There exists confusion between Giant Food (Landover) a grocery store and Giant Food Stores (aka the Giant Company) which is a chain of American supermarkets that majorly operates within Maryland, Pennsylvania, Virginia, and West Virginia.

Therefore, to kill two birds with one stone and to address the inherent confusion among online users on the difference or similarity between the two companies insofar as check cashing is concerned, this article will take a unique approach.

In this article, we will explore both companies simultaneously and tell you whether you can cash your checks here,

It should be noted at the onset that these two are also confused with the Giant Eagle supermarket chain, which has been handled differently on this site.

Yes, both Giant Food (Landover) and Giant Food Stores cash checks subject to the usual conditions of the many check cashing stores and agencies which include having valid identifying documents such as Government issued ID or driving license.

The difference between the two is that at Giant Food (Landover) you can cash both personal and pre-approved business (or payroll) checks, whereas in Giant Food Stores you can only cash personal checks

Both stores also accept other checks such as stimulus checks, government checks as well as welfare checks as long as you provide them with a government-issued ID at the time of cashing the check. 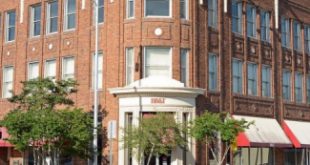 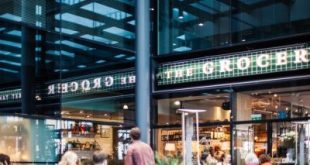 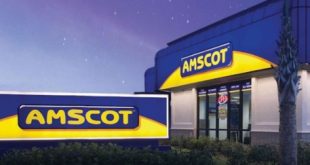 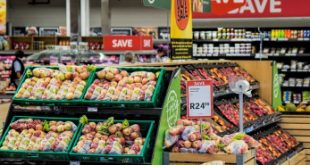 If you are like most people, you likely have a few checks lying around your …